The public health and safety of Canberrans, and our artists, is our top priority. As such, in response to the global pandemic of COVID-19, the ACT Government and Wellington City Council have decided to postpone the Canberra Wellington Indigenous Artist Exchange (date to be determined).

We will continue to assess applications and will contact applicants as soon as we can provide an update. Artists who have already applied will not need to resubmit their application. Both the ACT Government and Wellington City Council remain committed to the Exchange.

International engagement is vital in meeting the 2015 ACT Arts Policy vision for Canberra to be a diverse and dynamic arts ecology that is valued locally, nationally and globally.

A number of activities are outlined in the Sister City Agreement between Canberra and Wellington including: cultural exchanges that connect arts communities; events development and national institutions; programs that support opportunities for Indigenous people from both countries; and mutual exchange of delegations that connect Wellington City Council and the ACT Government.

The Canberra Wellington Indigenous Artist Exchange provides the opportunity for a Canberra based Aboriginal and/or Torres Strait Islander artist to spend four to six weeks in Wellington to work in a new environment and to engage with Māori culture, as well as Wellington-based artists, organisations and the wider community.

A Māori artist from Wellington will also be given the same opportunity to come to Canberra. The Wellington artist will be hosted by Ainslie and Gorman Arts Centres

and housed in The Loft

EOIs will be assessed by a selection panel comprising members of the ACT Aboriginal and Torres Strait Islander Arts Network, artsACT, Wellington City Council and their Indigenous Arts Advisory Group.

For more information or to discuss your application, please email artsACT on artsACT@act.gov.au or phone 02 6207 2384. 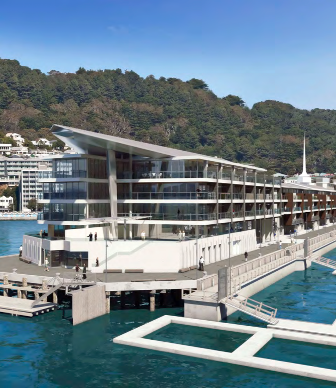 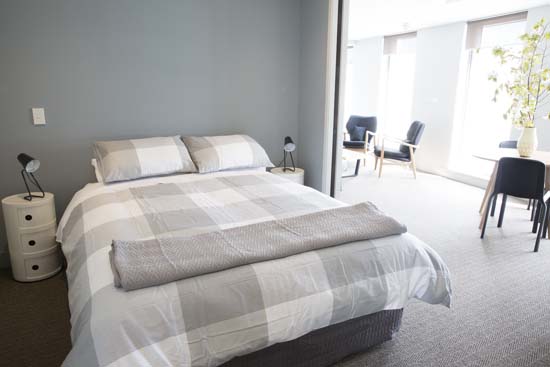 The artists chosen for the 2019 pilot were Dean Cross from Canberra and Ana Iti from Wellington.

One of the ACT’s most talented Aboriginal artists was chosen to take part in the Canberra Wellington Indigenous Artist Exchange pilot in 2019.

He has been formally trained in both Contemporary Dance and Sculpture, and works across the sculptural and pictorial fields. Through this he attempts to re-evaluate and re-construct what it means to be Australian in the 21st Century, and how that fits within our globalised world.

He has been involved in numerous exhibitions and prizes including Tarnanthi at The Art Gallery of South Australia (2017), The Churchie Emerging Art Prize (2016), and The Redlands Konica Minolta Art prize (2015). Dean is also on the Board of Directors of QL2 Dance, Australia's premier youth dance company.

Dean was born and raised on Ngunnawal country, however his ancestral roots lie within the Worimi Nation.

Dean Cross flew to Canberra’s sister city, Wellington, in April 2019 to explore the shared history of Indigenous Anzacs using photo and video based practices. The aim of the project was to explore themes of transcultural mourning, Indigenous and non-Indigenous remembrance practices and the complexities of Indigenous National Service in a post-colonial paradigm.

Like many Australians, Dean had an ancestor who lost their life on 25 April 1915, at Gallipoli. As an artist he is interested in how one navigates the cultural space of being both proud to be part of the Anzac narrative, but not necessarily supportive of war, especially as it has developed throughout the 20th century.

Dean is particularly interested in the intersections of history where one narrative is championed, whilst another is omitted, particularly in relation to our Indigenous history. By examining trans-cultural mourning his hope is to be able to provide a foundation for deeper cultural empathy toward those who have suffered, and are suffering, from the effects of the current global war situations.

Image: Dean Cross from Dropping the Bullshit (we look like this too) series

Ana is a visual artist who works between text, video and sculpture. She is interested in exploring which stories have been told and what legacies are upheld in our everyday environment.  Ana’s current practice interrogates specific sites delving into their shared and personal histories.

Ana uses language as a material in itself. In the past, this has resulted in audio recordings, small-run print publications, and site specific installations made with vinyl cut and painted text. Inherent to her work are the poetics and politics of language.

“As an indigenous artist, I believe that part of this interest stems from my own ongoing work to learn and speak te reo Māori. I have found even beginning to learn my indigenous language to be a complicated and charged experience. It has helped me to better understand some aspects of te Ao Māori while also confronting me with questions about the importance of language to identity.”

Ana is the inaugural Aotearoa New Zealand Canberra Wellington Indigenous Exchange artist. Ana visited Canberra for six weeks during May-June 2019 and based her research on the complexities and effects of learning, re-learning, and continuing to pursue Indigenous languages. Ana was generously hosted by Ainslie and Gorman Arts Centres 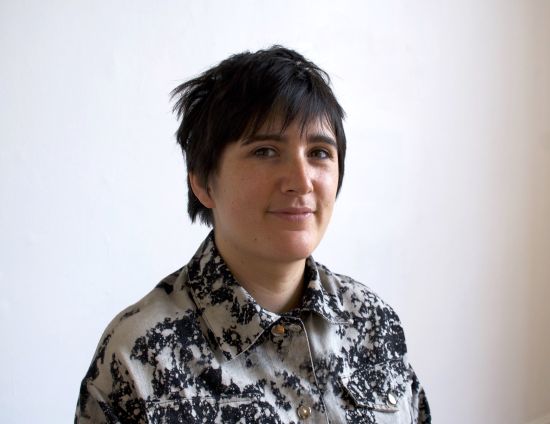